Today we went to the English Theatre 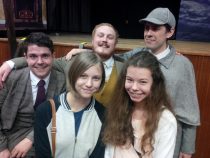 . We watched “The Hound of the Baskervilles” by Arthur Conan Doyle. The play was all in English. It was a Sherlock Holmes story, thus it was a detective story. The actors were very good, because they can speak English very well. I think, I liked Dr. Watson most, because he was on stage the whole time and he never forgot his text! That was amazing! I also liked the performance of the others very much. It was very good in general! There were only four characters and they had to change their clothes every few minutes! It was an extremely cool play and it was very interesting, too. At the end we took pictures with the actors and some of us even talked to them.
This was a very cool trip! 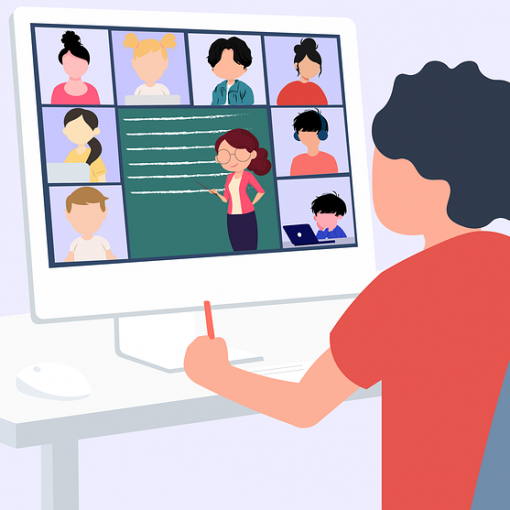