On April 11th, the class 4B was given the chance to visit the U.S. American Embassy in Vienna and to listen to a talk held by one of the Embassy’s diplomats. Before we got into the highly secured and luxurious building, all of us, including the teachers Ms Breitfuß and Ms Gassner had to go through a strict security check. There we had to show our identity cards and our bags and jackets were checked. Everyone got admission cards, which we had to put on our clothes. Mobile phones weren’t allowed, so the security collected them before we got the permission to enter the building. Our first impression, when we walked into the historical building was breath-taking and also surprising. Everything there was neat and majestic, for example the red carpet on the stairs or the vases with fresh flowers in them. The room in which the talk took place had a different atmosphere. 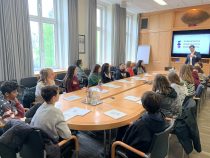 It was the conference room in which already former President Kennedy had talks with Khrushchev and it was clear that everyone could feel some tension in the air because we were nervous of making mistakes.
The American diplomat told us lots of facts about the U.S.A. First, he gave a talk about Hollywood, the movie industry and how American culture is portrayed in films. Then we had the chance to ask him some questions about the U.S. We all had to speak English with the diplomat but it was not as difficult as we thought it would be to understand everything. Despite being nervous at the beginning, this trip allowed us to grow and step out of our comfort zones.
It was a pleasure to be in the U.S. Embassy and meet a diplomat. Everyone appreciated this trip and would love to repeat it. 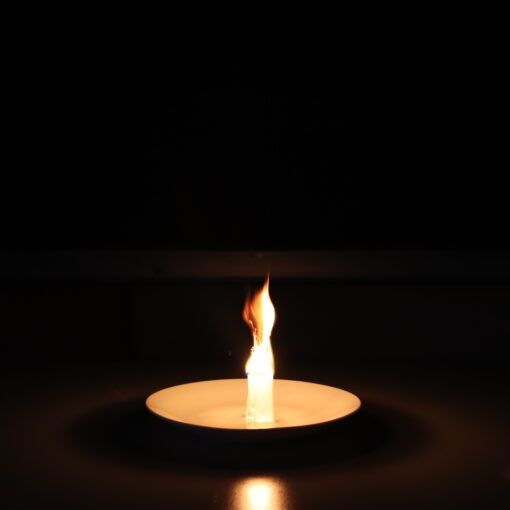 One of the topics the students have dealt with this year in the English elective was horror fiction. We looked at this […] 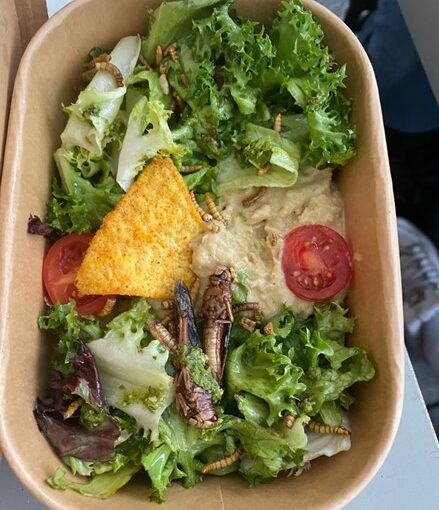