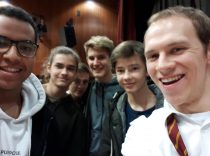 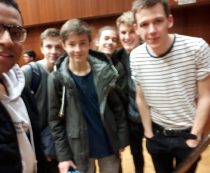 They don’t have many things in common but they still like each other. They write letters and sometimes meet but when Romy’s dad finds out about them, he forbids her to see him again. She’s well-behaved, so she accepts her dad’s decision and keeps distance to Julian until his best friend persuades her to see him again. They know they can’t be together and be so different. That’s why they give up their styles and start a relationship.
I think the most important scene is when Romy and Julian are having their first date. Before, they thought they are made for each other but then both notice that they’re very different. They don’t like the clothes the other one wears and have nothing to talk about. But in spite of this horrible date, they still like each other and want to meet again.
I liked the play because it was funny and interesting. It was nice to watch and never got boring. There haven’t been many props but I could always follow the plot. I recommend it to anyone who likes romantic comedies. 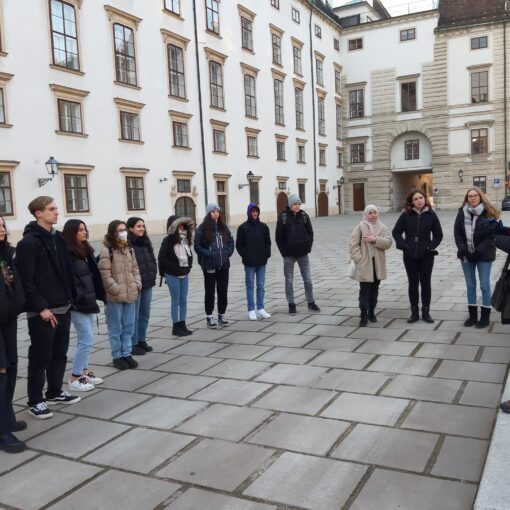 We all know the beautiful, elegant side of Vienna. But did you know there is also a dark side that lies underneath?On […] 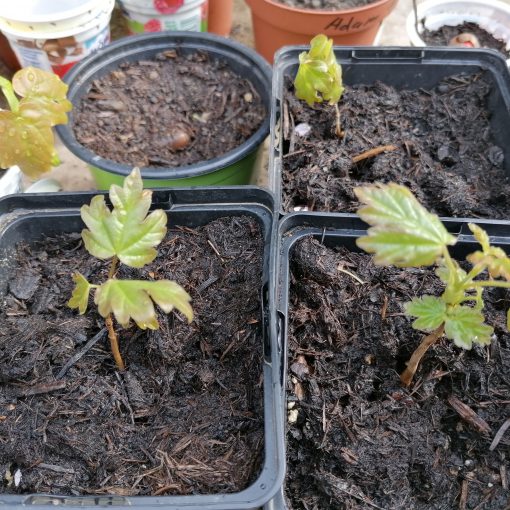 How does a seed grow into a tree?How long does it take to germinate?What are the English words for this project?Noch im […]